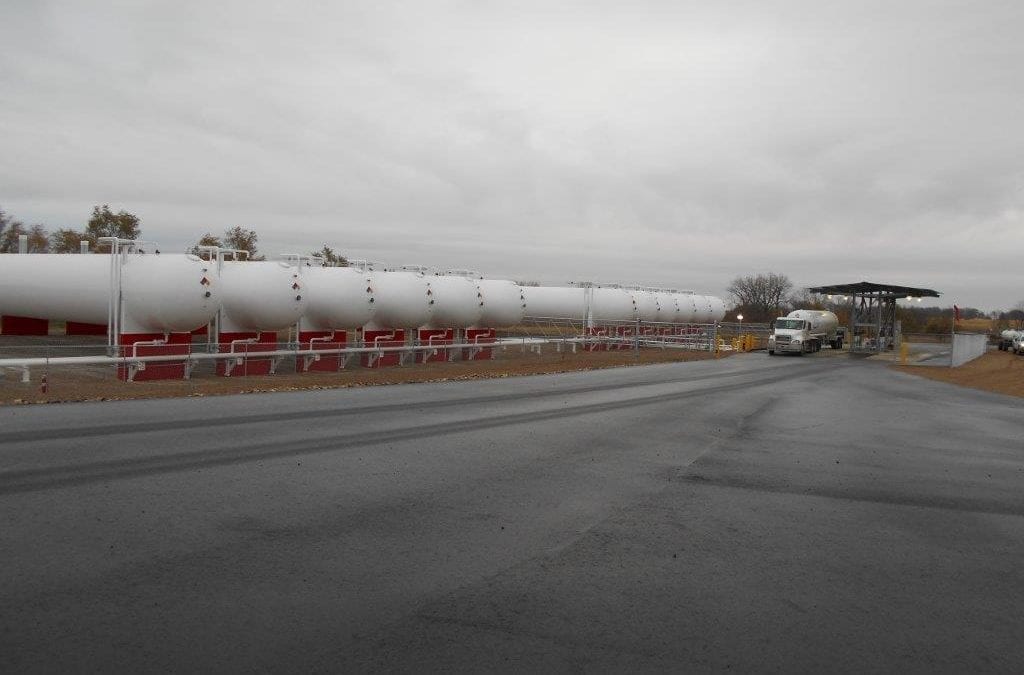 For decades, residents, businesses and farms in the U.S. upper Midwest in need of propane were reliably served by the Cochin Pipeline. Propane flowed east from Saskatchewan to Chicago through several U.S. states. But in early 2014, pipeline owner Kinder Morgan began sending light condensate westbound from Chicago to Saskatchewan. Thus, a reliable regional propane source disappeared for CHS, Inc., and created a major challenge for the Fortune 100 company: How to supply its customers with propane for home heating and agriculture.

The only alternative that made sense was to build a series of rail-supplied propane terminals along the rough path of the Cochin Pipeline. That included a greenfield terminal in Hixton,  WI, owned by CHS and operated by the Federation Cooperative. It was crucial to erect a terminal that maximized both safety and efficiency, which is why it worked with Superior Energy Systems to design, engineer and build that facility in the space of nine months in 2014. Click here to read more via Pipeline News.