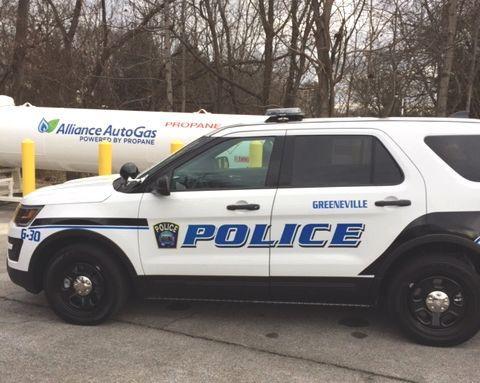 The police department has partnered with Alliance AutoGas for a program designed to save money, help the environment and improve emergency response by converting to propane fuel, according to a news release from the Town of Greeneville.

The police department launched the initiative Jan. 1 and is now using propane fuel in three new patrol vehicles. The move is projected to save the Town of Greeneville an estimated $10,000 a year, according to Police Chief Tim Ward.

“This opportunity will double the way we take care of our community,” Ward said.

“If we have a natural disaster, for example, we can stay on the scene a lot longer,” Ward explained.

He added that all the department’s patrol officers have been trained on the proper use of propane fuel in police vehicles. See the full article here.