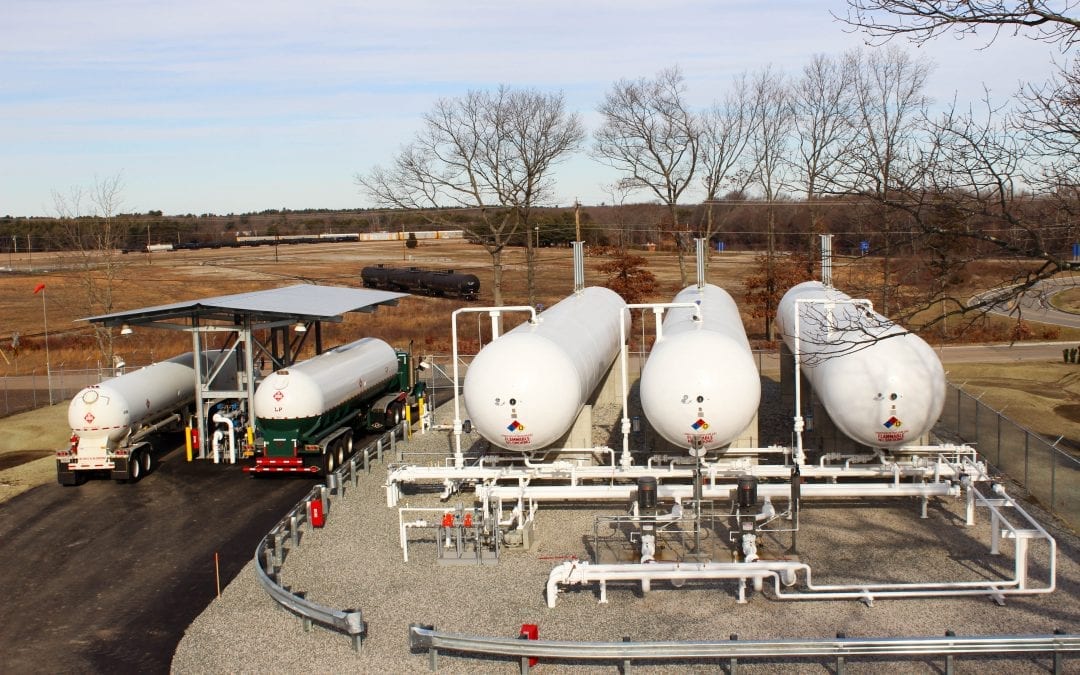 Superior Energy Systems was nominated for the S&P Global Platts Global Energy Awards in the category of Midstream Award of Excellence.

The Global Energy Awards honor organizations and individuals who have demonstrated innovation, leadership and superior performance. According to Superior Energy Systems, S&P Global Platts believes that those committed to addressing the industry’s most pressing issues and uncovering its greatest opportunities deserve high praise for their positive contributions. S&P Global Platts received more than 200 nominations from 37 countries, across several award categories.

“We are humbled by the nomination in the Midstream Award of Excellence category,” says Derek Rimko, vice president of operations at Superior Energy Systems. “Since 1975, Superior Energy Systems has worked diligently to provide a turnkey answer to midstream projects and challenges while exceeding the customer’s economic, time and customer service expectations. To be recognized among some of the best energy companies, worldwide, is a great honor.”

Entries in the Midstream Award of Excellence category were asked to highlight how their organization innovates in connecting markets and models being an integrated partner throughout the value chain by providing the highest standard of customer service and safety, Superior Energy Systems says. Companies were also asked to provide financial growth and stability. Superior Energy Systems confirmed growth in working capital and company revenue, as well as no debt owed to outside lenders. Judges also sought evidence of industry-wide impact since January 2017. Click here for full article.