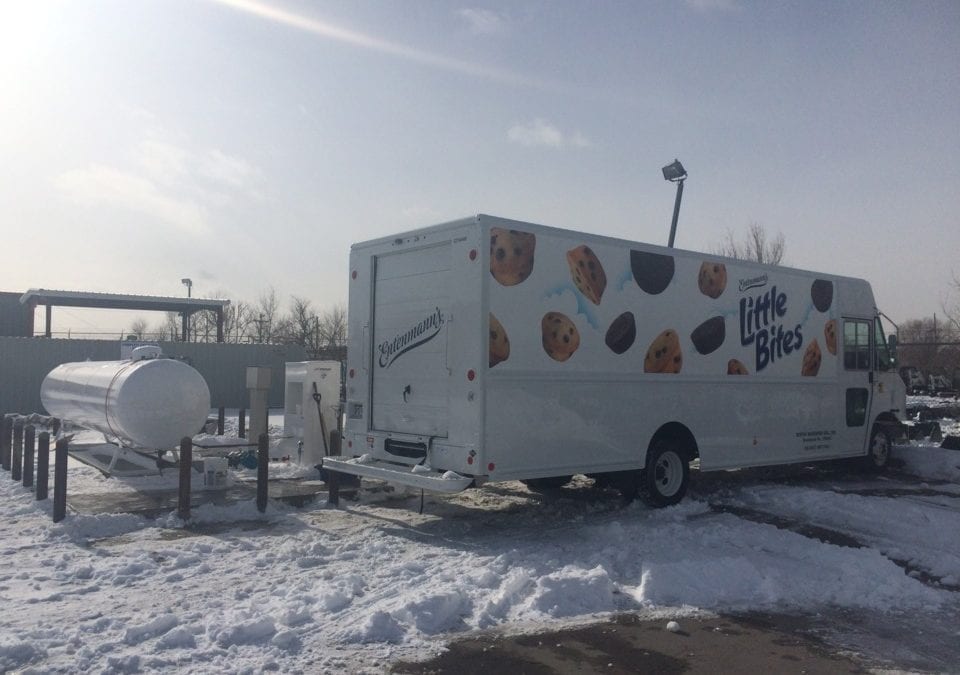 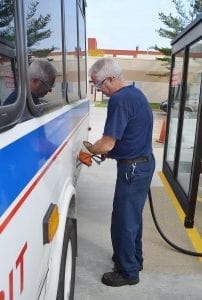 While diesel prices have remained at a reasonable price over the past year, manufacturers are still evaluating various alternative fuel options. Fuel prices are volatile, making it necessary to continue investigating potential fuels so as to be prepared when prices rise again.

Many cities have also announced they will be limiting, if not prohibiting completely, the use of fossil-fuel powered vehicles within city limits over the next decade, further increasing the need for alternative fuel development.

Though alternative fuel use is not a new concept, its development and use has been growing in recent years. The applications in which it can be used has been expanding, as well, making it possible for a variety of vehicle and machine types to achieve the emissions-reduction, cost and other benefits alternative fuel use can offer.

Earlier this year, companies such as Kenworth and Toyota announced investigation into hydrogen as a potential fuel option for heavy-duty trucking applications, specifically Class 8 trucks. Read the article “Hydrogen Proves its Potential in Heavy-Duty Applications” to learn more.

Due to the growing interest in various alternative fuel options, the U.S. Dept. of Transportation’s Federal Highway Administration (FHWA) announced last year that 55 routes in the U.S. will serve as the basis for a national network of “alternative fuel” corridors spanning 35 states. Along these routes new signage will be put up to alert drivers about the location of alternative fuel stations. The network is currently 85,000 miles long, and the FHWA plans to add more miles in the future to accommodate electric, hydrogen, propane and natural gas vehicles as more refueling and charging stations are built. Read the full article here.