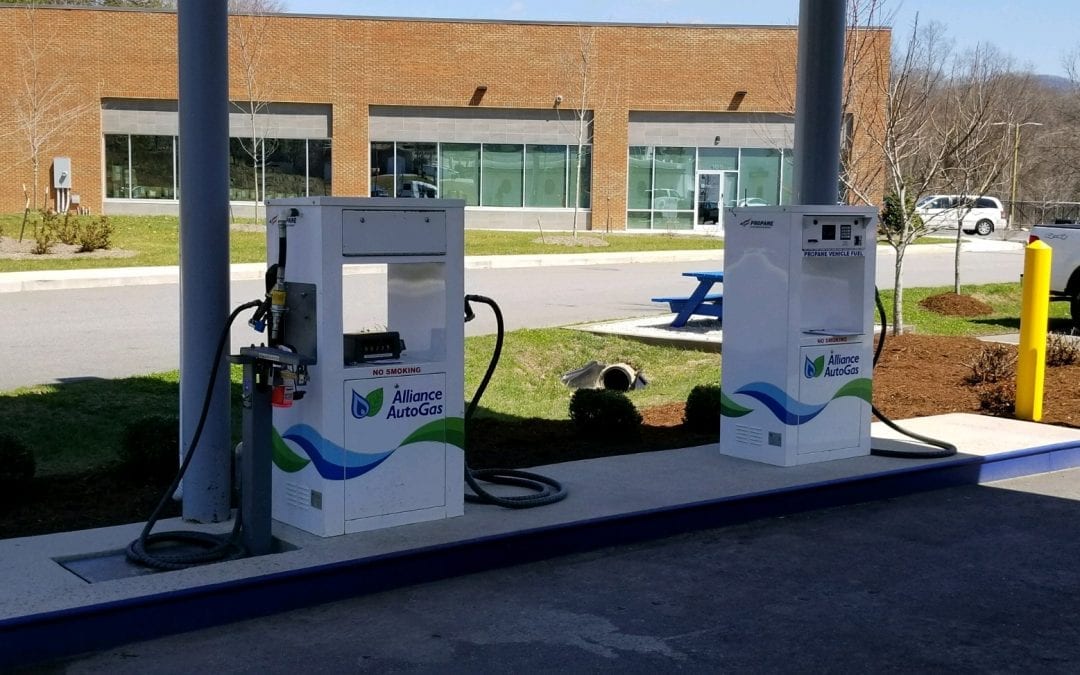 As a growing share of the school bus population is powered by alternative fuels, an increasing percentage of the fuel consumed by school buses will be propane autogas. In the most recent figures released by the American School Bus Council (ASBC), there were 480,000 school buses in the United States. Assuming large-capacity buses with diesel engines, ASBC estimated the average fuel use per school bus per year to be 1714 gallons and the total fuel used by all school buses per year to be 822.9 million gallons of diesel.

But the growing number of gallons of autogas being consumed by school buses is only one reason to work to build this business, propane marketers say. Another reason is that autogas is needed year-round by school buses and other fleet vehicles. Five propane marketers recently shared with BPN what they have learned about this market and some of the ways they are working to build the business and their share of it.

Pursuing This Market
“It’s worth pursuing and being open-minded about,” says Mark Denton, vice president of business development with Blossman Gas (Ocean Springs, Miss.). “Anything marketers can do to get year-round business is worth considering. It’s difficult to make it on supplemental heating alone; we need to create year-round business, whether it’s water heaters, forklifts, or on-the-road vehicles.”

Blossman Gas, a founding member of Alliance AutoGas, currently services about a dozen school districts in the Southeast. The company has a long history with autogas.

“Once customers have made the switch to propane autogas, they tend to stick with it,” Denton says, adding that when customers have seen that the cost savings and other benefits are real, they are likely to keep adding autogas-fueled buses to their fleet. Read the full article here.