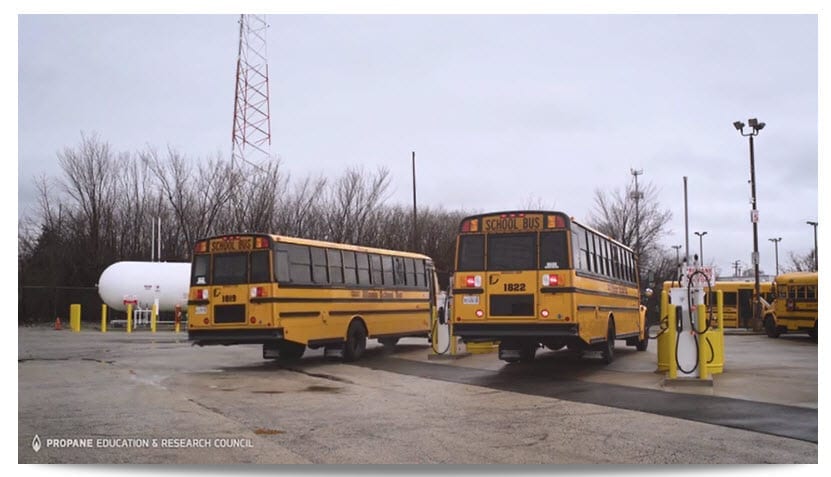 Propane autogas is continuing to prove itself as a reliable fuel to improve the operations for a variety of commercial vehicle fleets that each face a unique set of challenges.

While the videos provide viewers with an in-depth look at how propane autogas has improved each fleet’s operation individually, there are several common threads that collectively tell the story of why this fuel has become the go-to alternative fuel for assorted commercial fleet vehicles.

Cost savings are obviously a big part of why fleets are choosing propane autogas. Savings on the fuel itself, as well as maintenance, are widely reported among propane autogas fleets. Sometimes these savings are incredibly significant, as was the case for the San Diego Metropolitan Transit System in California. San Diego MTS switched 77 of its paratransit and minibuses and saved $750,000 in 2016 alone, with the potential for more than $2 million in annual fuel savings once the rest of the fleet is converted.

Another company, in my home town of Richmond, Virginia, runs nearly its entire 60-vehicle fleet on propane autogas bi-fuel systems. Van Go Transportation Service is a medical transportation company whose general manager, Travis Snellings, says the company saves tens of thousands of dollars from reduced fuel and maintenance costs annually. It has also seen a 40 percent reduction in towing and repairs. Some of its vehicles have remained in use beyond 700,000 miles.